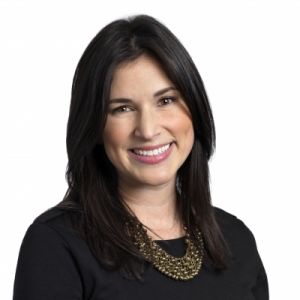 Melissa Luce (she/her) is a communications and public relations professional who has spent the majority of her career working in education. She is a passionate advocate for public schools. Melissa currently serves as a senior communications officer with a focus on K-12 education at the Bill & Melinda Gates Foundation on the US Policy, Advocacy and Communications team.  Prior to joining Gates, Melissa was senior communications advisor to U.S. Secretary of Education John B. King Jr., supporting Secretary King’s priorities and directing public affairs efforts. Previously she led communications and media relations, as press secretary for the District of Columbia Public Schools, working with Chancellor Kaya Henderson. Melissa also worked on Capitol Hill for then Chairman George Miller (D-CA) as communications director and a key member of senior staff with the Education and Labor Committee in the U.S. House of Representatives, during which Congress passed landmark legislation to improve student achievement, support communities and make college more affordable. Melissa earned her Bachelor’s degree in journalism at the University of Massachusetts at Amherst. She lives in Washington, DC with her husband and their playful dog, Scout.